The annual Costume Institute Gala in New York, known as the Met Ball, is the fashion industry’s chance to show off on its very own red carpet. In attendance at the 2013 ball were stars including Beyonce, Anne Hathaway and Sienna Miller, many of whom opted to wear outfits inspired by this year’s theme: ‘punk chaos’.

The Costume Institute Gala (or Costume Institute Ball), known as the Met Ball or Met Gala, is an annual ball that celebrates the annual opening of the Metropolitan Museum’s (The Met) fashion exhibit at the Costume Institute. The red carpet evening where celebrities arrive dressed to impress is described as the fashion industry’s “Night of Nights”. Fashion industry experts and style magazines consider the event, which is hosted by Vogue, to be the fashion world’s best red carpet event. It is regarded as the top annual social event in New York City. The event has been an annual affair at the Met since 1948 (the year in which the Costume Institute was founded), but it has been held in different parts of the museum over the years. 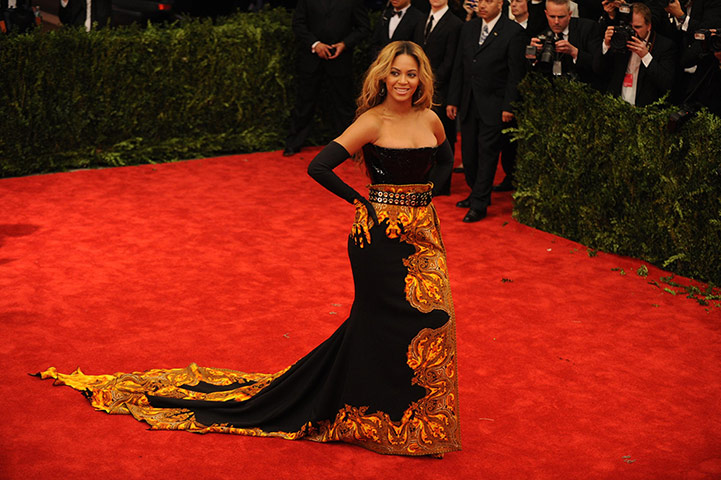 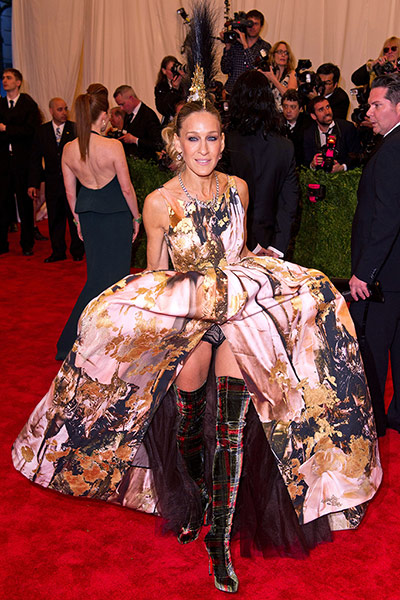 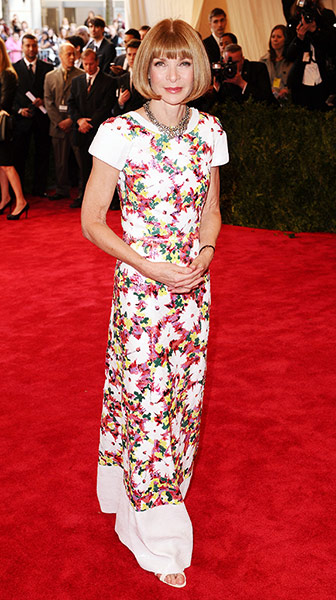 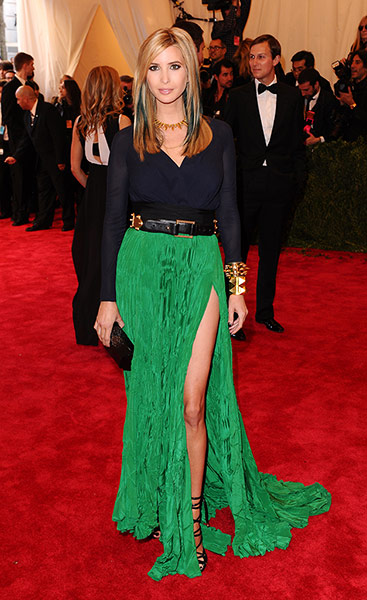 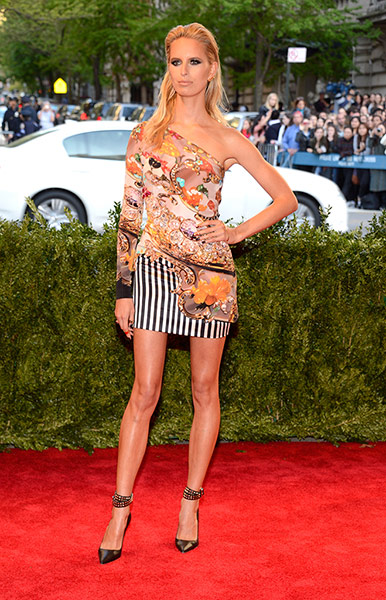 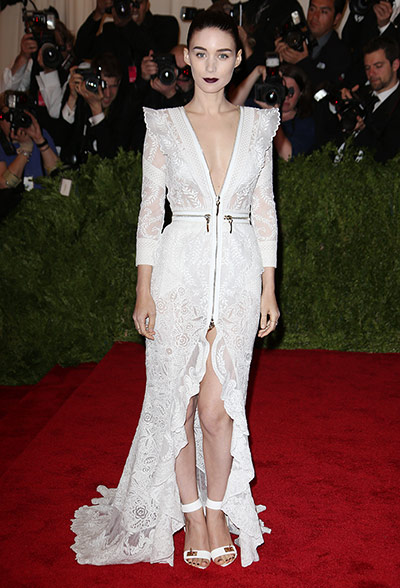 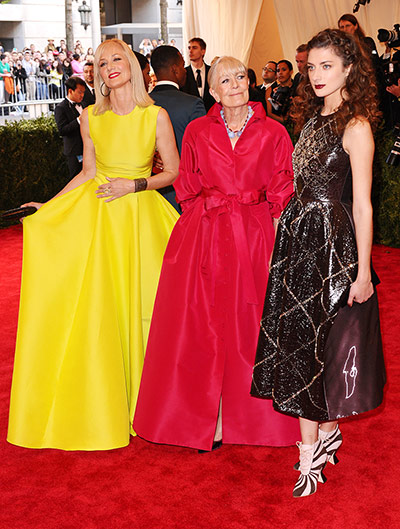 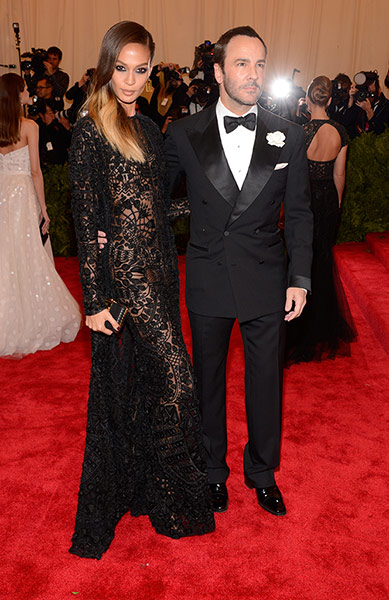 Joan Smalls poses with Tom Ford, whose design she wore to the ball 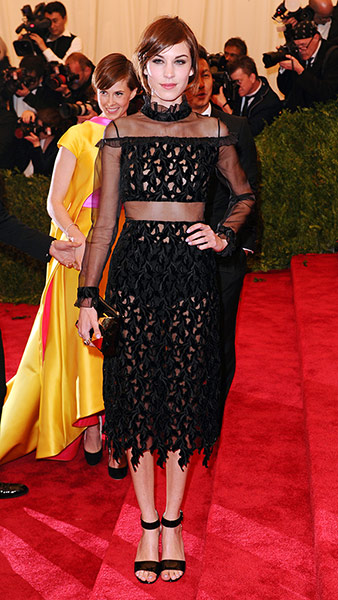 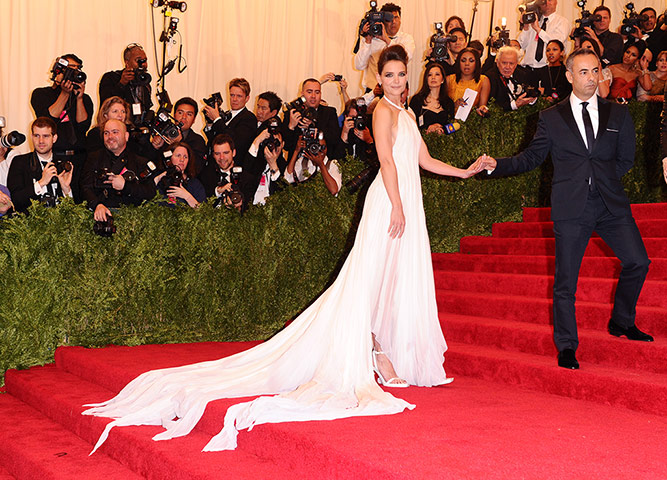 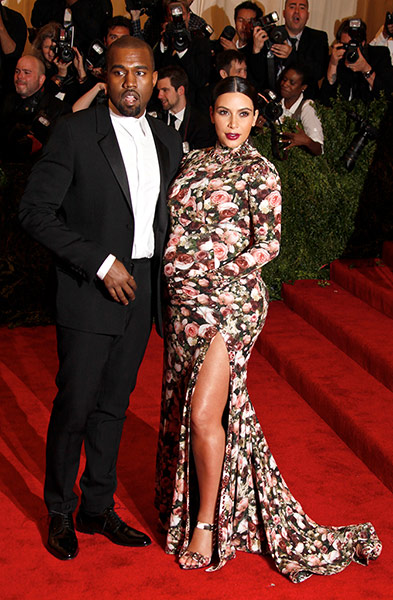 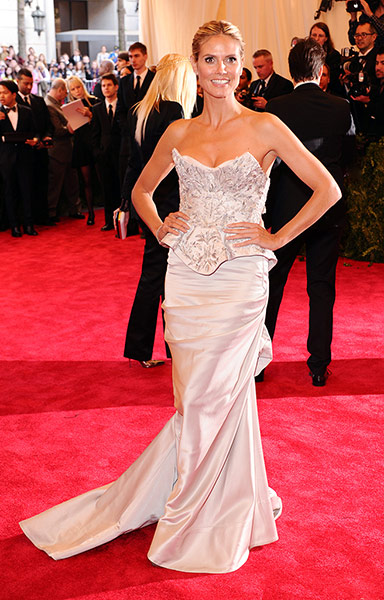 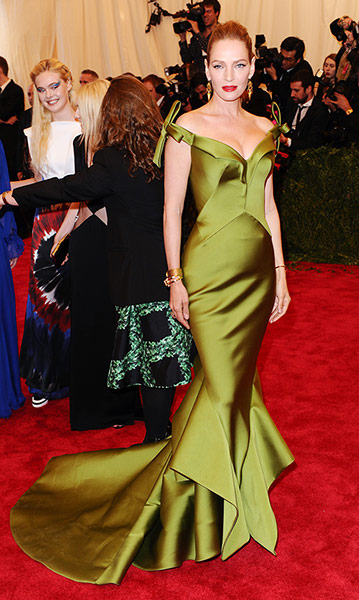 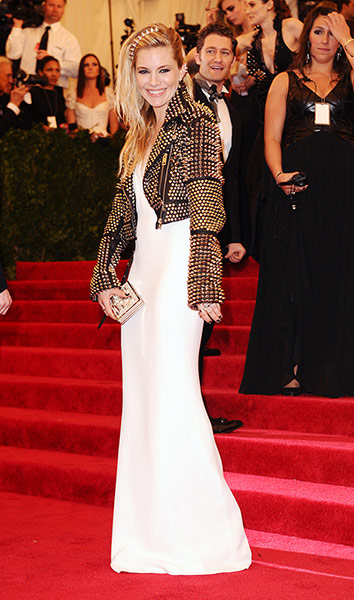 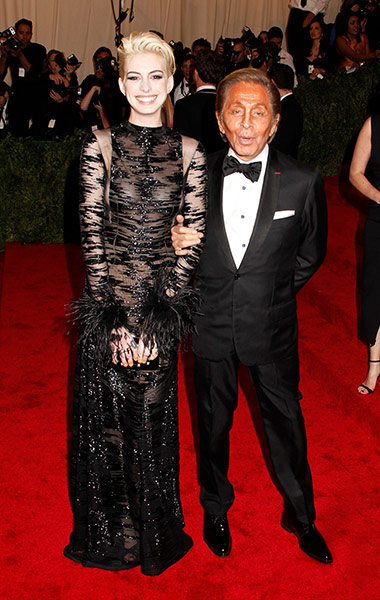 Anne Hathaway with Valentino Garavani, whose design she wore on the night 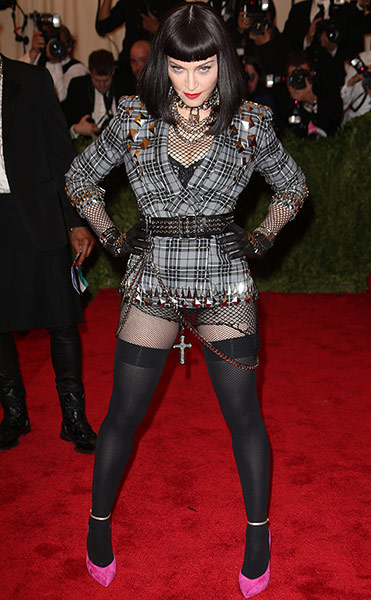 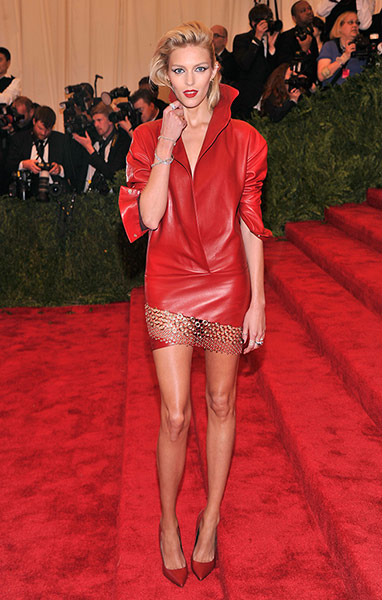 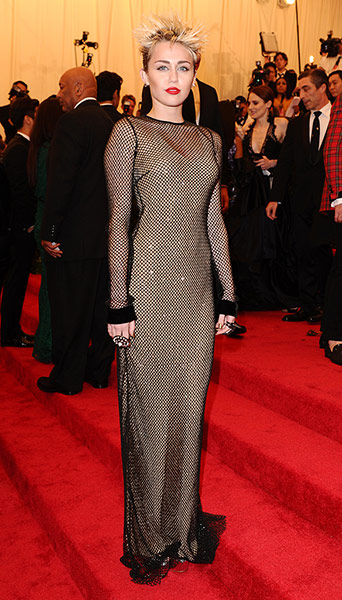