Without Wright Brothers’ invention travel would be less attainable, less comfortable, and much, much slower.

Although some of us when are going to travel have some issues with baggage limits and limited leg space, there are some that have a significantly different and more privileged experience with air travel.

Some billionaires with the available means to travel in style have taken the flying experience to a whole new level, outfitting and pimping their million dollar planes with million dollar customizations, but some airlines too. 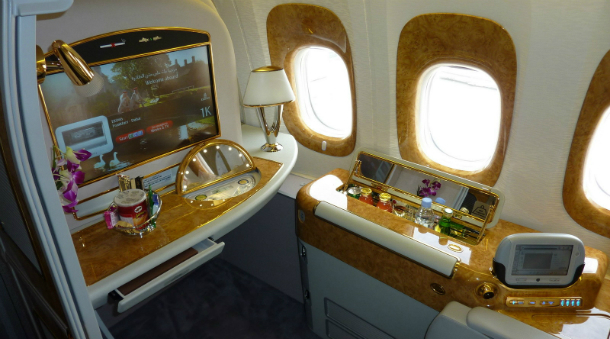 One of the richest monarchs in the world – the Sultan of Brunei – owns this customized 747. The original plane was about $100 million, but the Sultan spent over $130 million more to update its luxurious interior that includes gold detailing all over the plane. The living room, bedroom, and bathroom are all decorated in gold and Lalique crystal, and the washbasins are even made from solid gold. This is another extravagant sky-mansion, and even though the Sultan owns three other wide-body jets, this is his largest. 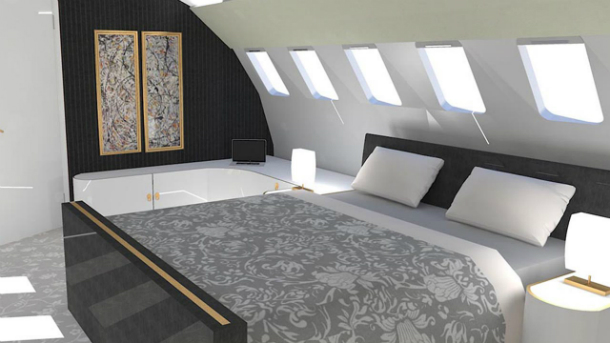 This customized Airbus A340-300 is owned by Alisher Usmanov, the richest billionaire in Russia. The plane touts an eye-catching custom paint job with the name “Bourkhan” on its outside, honoring Usmanov’s father.

It is the largest plane in Russia, even bigger than President Putin’s. The plane itself cost $238 million, but after luxury remodeling it’s estimated to be worth between $350 and $500 million, taking the interior decoration and implemented technology into consideration. 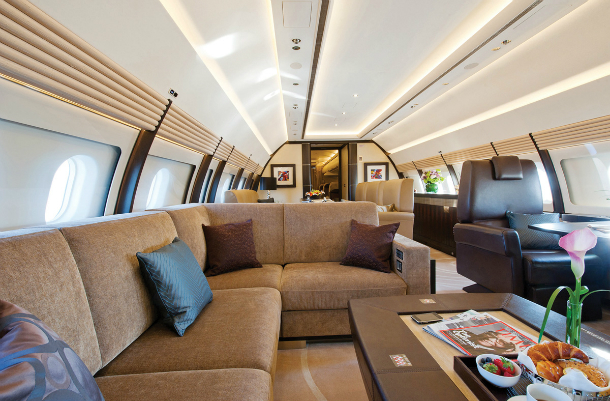 The most expensive private jet in the world is owned by Prince Al-Waleed bin Talal of Saudi Arabia. This ridiculously luxurious aircraft has everything from a two-car garage, a room for the prince’s hawks, a stable, multiple bedrooms, bathrooms with showers, and something that is called a “wellness area.”

The double-decker Airbus 380 is the largest commercial plane flying today, but Prince Al-Waleed has reduced some of that passenger space for the addition of his garage, bedrooms, and other luxury settings. 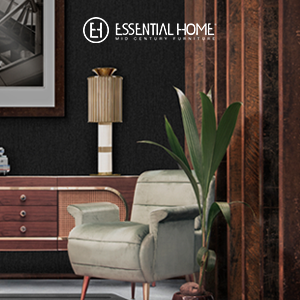 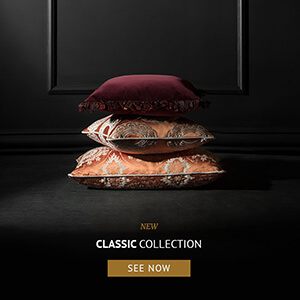 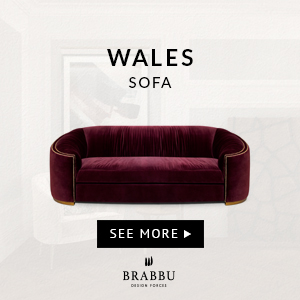