Beverly Hills, California
Rodeo Drive manages to pack in enough audacious glitz to qualify as one of the world’s most glamorous and expensive shopping stretches. Just off Rodeo lies Two Rodeo, a strip of boutiques modeled after European boutiques, with cobblestones, fountains, and bistros. Perhaps its least known amenity is the free two-hour valet parking. 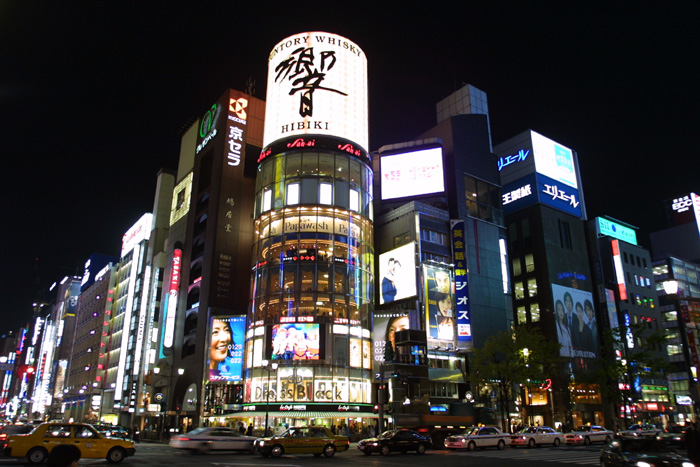 Tokyo, Japan
The Ginza, comprising eight blocks, is Tokyo’s most exclusive shopping area. It boasts some of the most expensive real estate on Earth. Known luxury and exclusive retailers stand side by side with Tokyo’s landmark department stores, Mitsukoshi, Wako (whose clock is a landmark unto itself), and the 14-story Marion. The latter actually houses seven movie theaters and two department stores. Many store windows feature elaborate displays that showcase typical Japanese culture. At night colorful neon and fluorescent lights flood the Ginza with light, bringing the otherwise gray city to life

London, England
Bond Street is home to the most elegant and expensive shops in London. You will find designer clothing, perfume, art and antiques, jewelers, and more Royal Warrant holders (suppliers to the royal family) here than anywhere else in London. Old Bond Street, the short section at the southern end of Bond Street that joins Picadilly, has been distinguished by the most posh since the 1850s. Asprey and Agnew, Sotheby’s, and Phillips, to name a few, all appear against a backdrop of elegant houses turned shops that were once home to a host of distinguished politicians, artists, and writers.